For faster login or register use your social account.

The ORB (Orthodox Rabbinical Board of Broward and Palm Beach Counties) is South Florida’s most reliable and largest Kosher Agency. Founded in 2000 by Rabbi Lieberman and Rabbi Davis the ORB is the oldest active kosher agency in South Florida. ORB serves as one of the nations largest food service kosher certifiers.

The ORB is a proud and longstanding member of AKO (Association of Kosher Organizations) our certified Kosher products are available nationwide.

In addition to his position at BRS, Rabbi Goldberg plays a leadership role in many vital components of the greater South Florida community, He serves as Kashrus Co-Chair of the ORB Kosher and as Director of the Rabbinical Council of America's South Florida Regional Beis Din for Conversion. He is also on the Board of Directors of Katz Hillel Day School, Hadar High School for Girls, and Friends of the Israel Defense Forces.

Additionally, Rabbi Goldberg is involved in a number of national organizations and projects. He serves as an officer of the Rabbinical Council of America. He is a member of the Board of Trustees of the Beth Din of America. 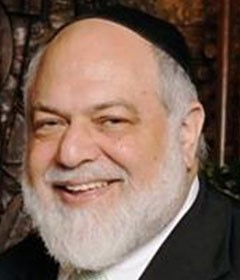 Rabbi Edward Davis received smicha from Yeshiva University (YU) in New York City, where he studied under Rabbi Joseph B. Soloveitchik z"l. Rabbi Davis graduated with a BA in Mathematics and an MS in Jewish History from YU, and studied Operations Research in the Masters program at New York University. He also pursued post graduate education at the Netzach Israel Rabbinical Seminary in Jerusalem, Israel.

Rabbi Davis served as the morah d’atrah of the Young Israel of Hollywood/Fort Lauderdale, Florida with distinction for 36 years, beginning in 1981, Rabbi Davis previously served as the Rabbi of Keneseth Beth Israel in Richmond, Virginia.

A leader in the area of kashrut, Rabbi Davis worked with the Orthodox Union and founded the ORB (Orthodox Rabbinical Board) of Broward and Palm Beach counties. 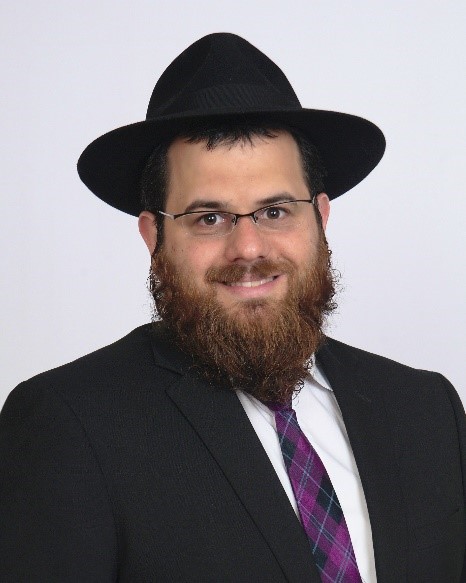